For equipment, my biggest concern was the camera.  Our friends Nick and Liz had just started up their company Rampant Films and were going to allow us to use their new Red Epic – a bitchin top of the line camera that was used to shoot Spiderman. 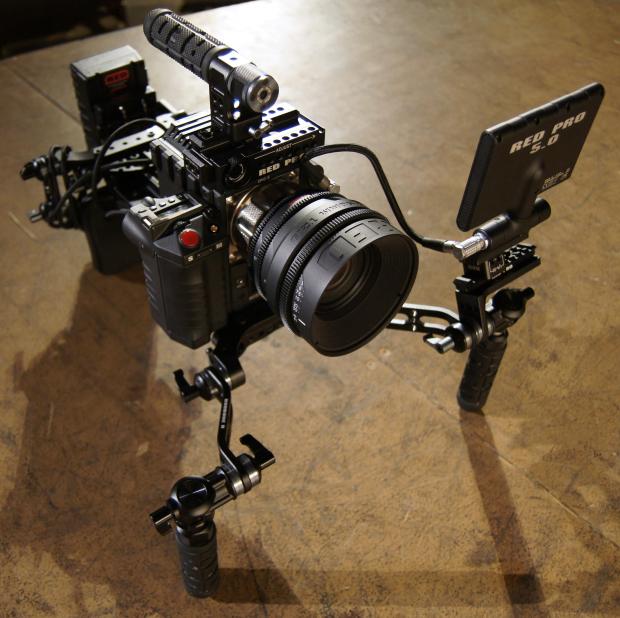 That was all I needed to know at the time – even though I had no clue how to use it.  It gave us instant credibility among our actors, and the output looked great.  Even scenes that I thought were completely underexposed could be punched up with virtually no grain.  However, the challenges we faced using the camera were considerable and might have made me consider otherwise had I known…

First off, the owners had to be with the camera at all times for insurance reasons.  I can totally understand this since it’s like a $60,000 camera.  And we weren’t shooting in the best of neighborhoods, so it was like driving a Ferrari into east LA and leaving it on the street with the keys in the ignition.  But unfortunately, Nick and Liz were both working full time, so scheduling was problematic.  Ironically, Nick might have been available if I hadn’t recommended him for his current VFX job.

The Red camera shoots various formats including 5K, which is awesome when it comes to zooming into closeups in post, but you can’t just plug the footage into a regular laptop for dailies.  I was planning to edit the film myself and it would require a whole new computer.  What’s more, they only had a single card for the camera that would take 2 hours to download and backup every night to their Drobo before it could be wiped.  A second mag would’ve cost us close to another $1000.  To save space, we tried to shoot most scenes in 2K, but the slow motion stuff ate up disk space fast.

The camera is a heavy freakin brick.  Even with a shoulder mount, I found it extremely painful and tiring.  Not something you want to shoot an entire movie handheld, which is exactly what we were doing. I have no idea how Josh and AJ were able to pull that off. 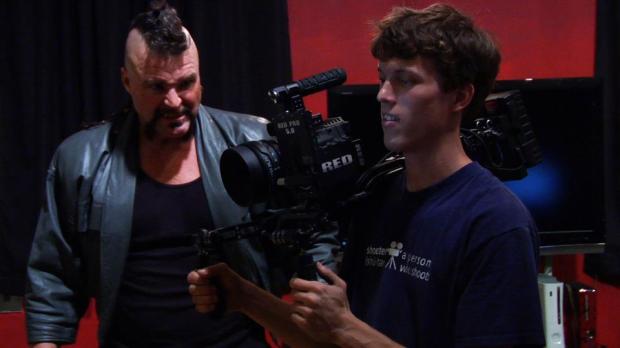 And nothing on the camera body is standard.  At one point, we needed to attach a small light panel with a standard hotshoe mount, but it took us almost 20 minutes and 15 zip ties to get the thing to stay on.  We also needed to run a 25ft video cable from the camera, but it wouldn’t take a standard RCA connector.  I had to track down a 25ft HDMI cable (not cheap) which could plug into a monitor.

The Red has a tendency to overheat and completely shutdown, which was a concern during the hottest part of the summer, but fortunately most of our shoots were during the evening.

The Red has no onboard sound, or at least it isn’t something you can just plug into without special hardware.  We couldn’t watch playback with audio, which really sucked, and we had no choice but to run sync sound which can be a complete pain in the ass.  I know that good sound is essential on any film, and sync sound is traditionally the best way to accomplish this.  But damn, there’s gotta be an easier way.

Sync sound requires a separate sound guy with clappers, booms, wireless lav mics, etc.  And now we have a guy following camera around trying to get as close to the actors as he can without getting in the shot.  Even if he’s not in the shot, you have a huge boom shadow looming overhead.  Recipe for disaster.  And from what I understand, the best way to get busted for shooting without a permit is to have a sound guy following you around with a boom. 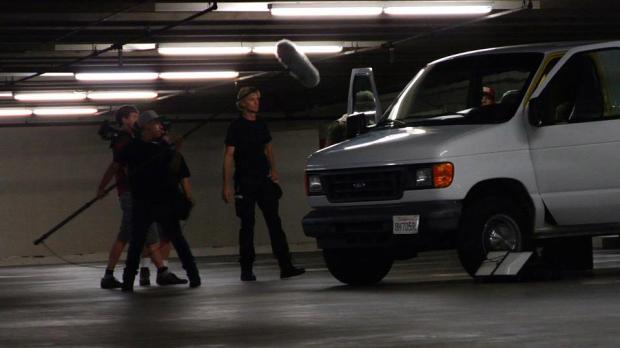 And I’m not going to even talk about the nightmare that is sync sound in post.

There were many times I wish I could’ve shot everything with a simple DSLR and a good camera mounted shotgun mic.  Easy to shoot, playback, edit, etc.  As a backup, I set myself up with a used Canon T2i from ebay, a good microphone, and “Magic Lantern” software to allow quality audio recording.  Unfortunately, I didn’t have enough time to play with the camera and fully test it, I found out too late that the microphone didn’t have a strong enough signal.  Apparently, I should’ve bought a “Rode Videomic Pro”.  I did, however, put together a simple DIY steadicam for about $14 which worked well for several shots. 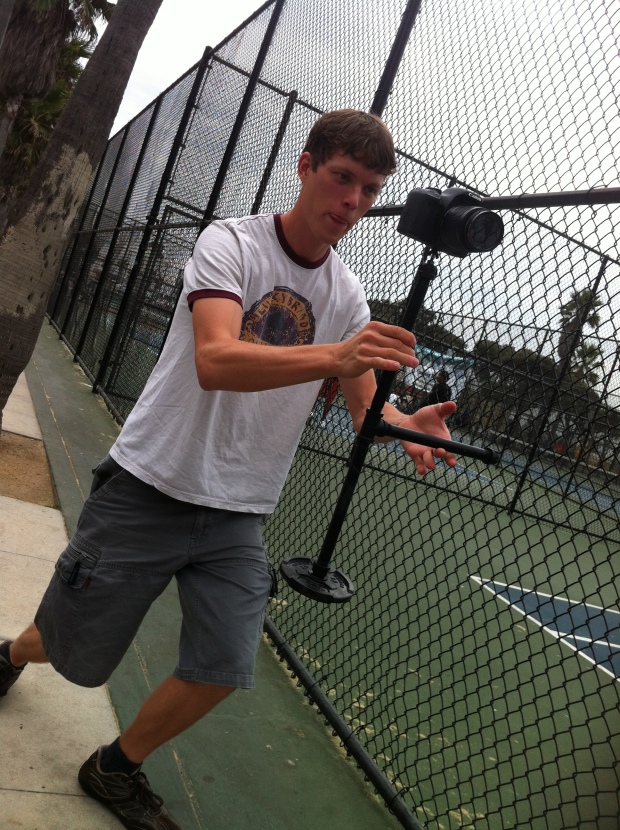 For sync sound, I toyed with the idea of using iphones as a remote digital audio recorder with the “Blue Fire” app (an idea I lifted from Ed Burns).  Unfortunately it didn’t work as well as I would’ve liked.  We ended up using a Zoom H4N with a nice boom mic, a secondhand wireless system which crapped out on numerous occasions, and a smaller Zoom H2 which I could fit in my pocket with a lav mic or place on a table or dashboard.

For lights, we had access to a complete lineup of studio lights, c-stands and backdrops while at New Deal Studios.  On location, however (which was most of our shoot), we used existing lighting whenever possible – one of the many advantages of shooting reality TV.  As a backup, I had a bin full of work lights from Home Depot and 2 top of the line LED light panels (also thanks to Nick and Liz) on heavy-duty c-stands which could light everything from a small room to an entire street.  I also bought a smaller LED light panel that could be mounted to the camera – one of the best investments I made.  We used that to light everything from car interiors to simulating the glow of a laptop computer. 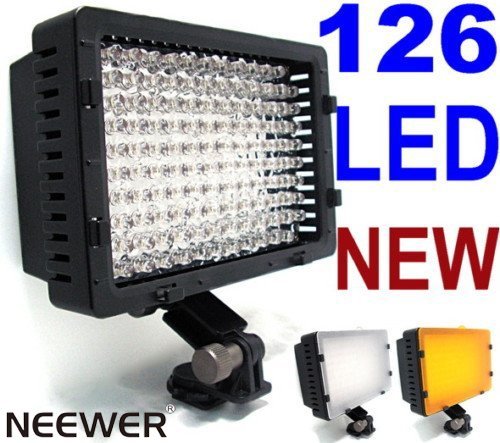